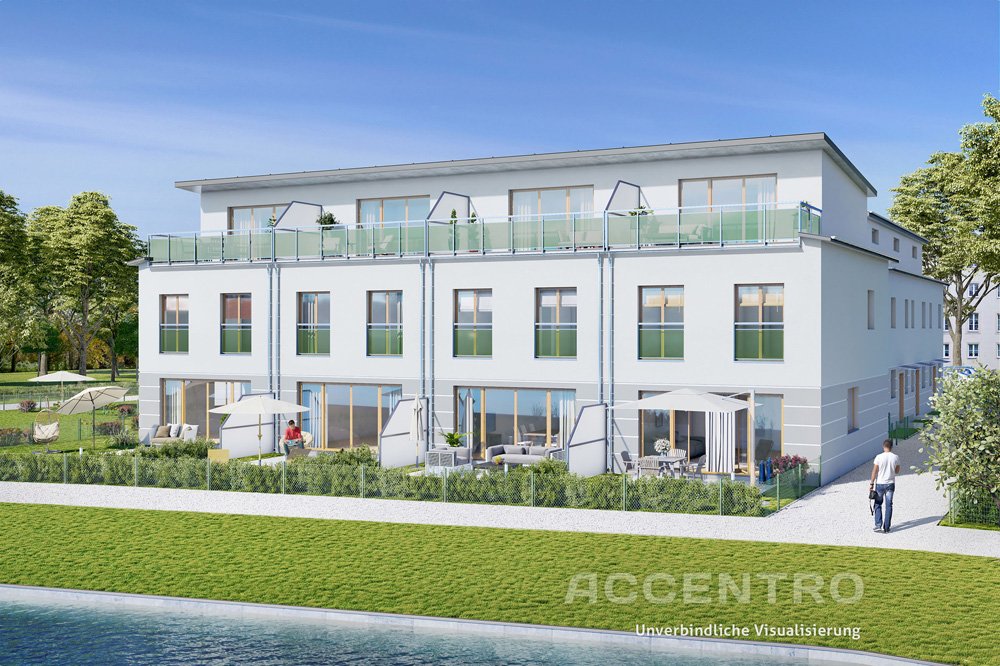 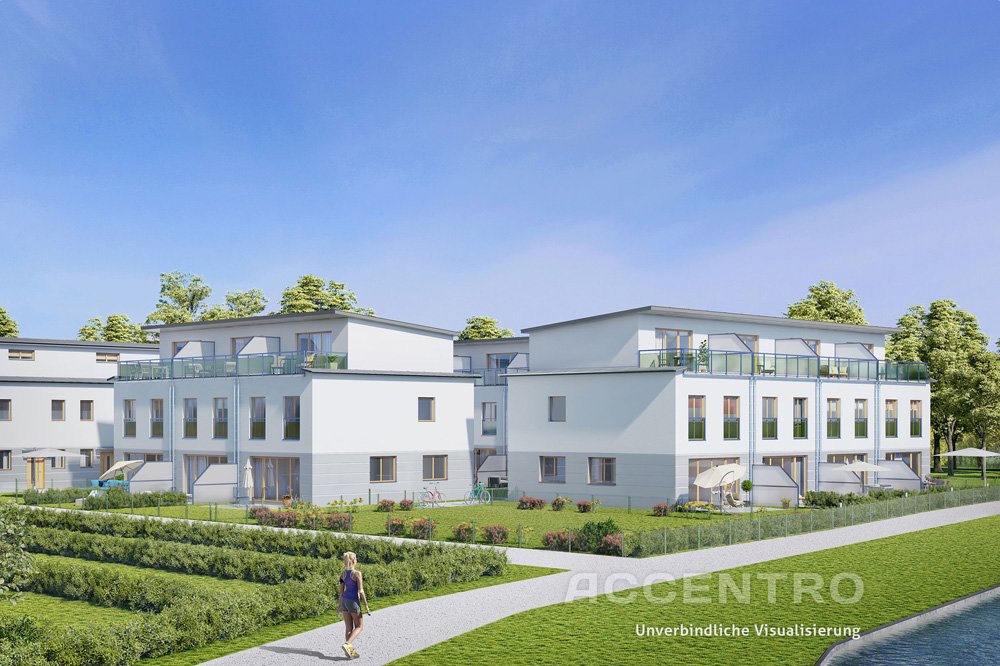 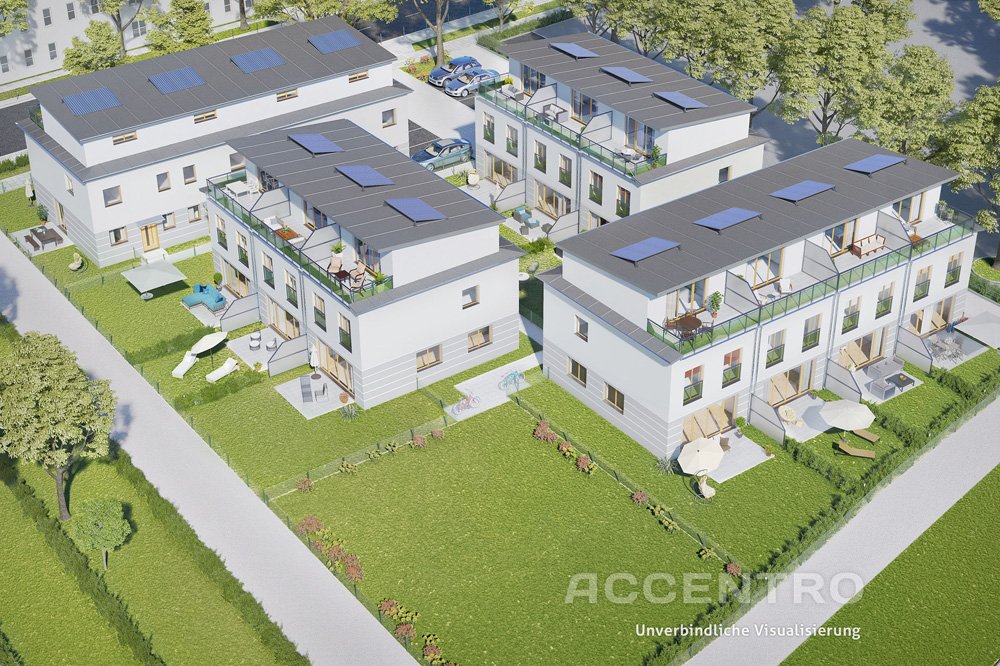 This charming terraced house ensemble is being built with the peninsular Havel island of Pichelswerder to the south and the old town of Spandau to the north, and is expected to be completed in the summer of 2019. Four groups of buildings are arranged on a small spur rising from the river Havel, consisting of fourteen modern-designed terraced houses in total. A green verge, just a few meters wide and soon to become a waterfront promenade, separates the open-plan residential forecourt from the water.

In each of the four buildings, three or four terrace houses are combined. In each of the three-storey houses, intelligently designed floor plans meet the demands of modern living. Four-and-a-half rooms spread over an area of approximately 135 square meters an open-plan living and kitchen area on the ground floor with direct access to the garden terrace, plus utility rooms and guest toilets. Separately accessible rooms and bathrooms with showers and bathtubs are on the second floor. Of special note are the roof terraces, accessible from the gallery on the third floor and extending over the entire width of the house. Tastefully designed privacy modules are provided for carefree atmosphere on the terraces.

The entire residential complex is conceived according to a timelessly elegant design and radiates a bright and neighbourly atmosphere. In addition to private gardens, a communal garden area will be created, which gives the opportunity for informal meeting and greeting. By way of an unassuming fence, the ensemble is discreetly demarcated from public space without shutting down views into the distance.

In terms of energy efficiency, this residential building project complies with the highest standards thanks to solar thermal installations and triple-glazed windows. For added convenience, there are twelve private parking spaces on the property. 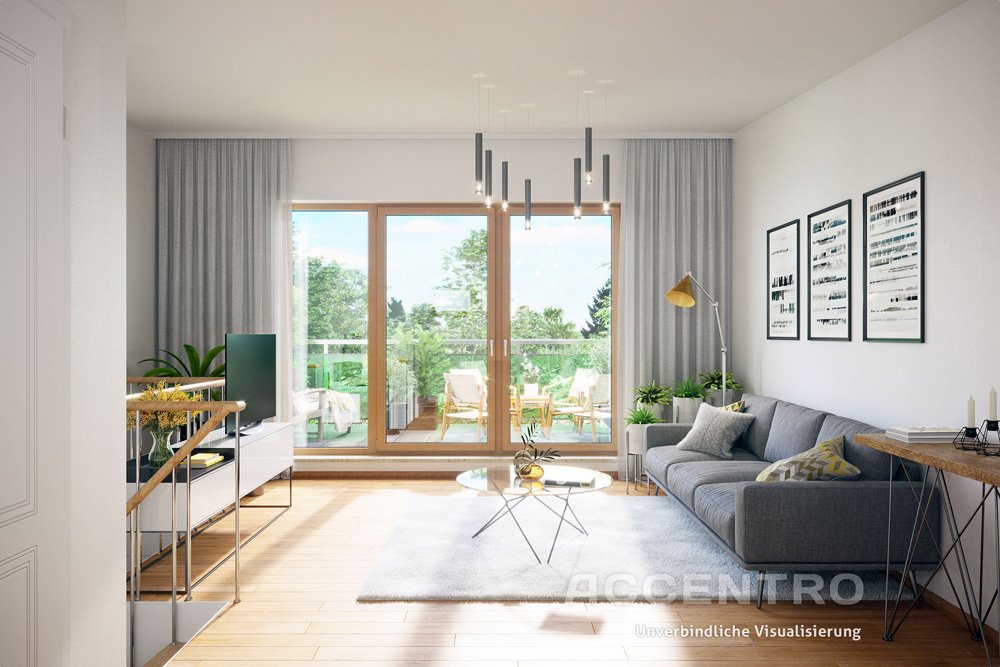 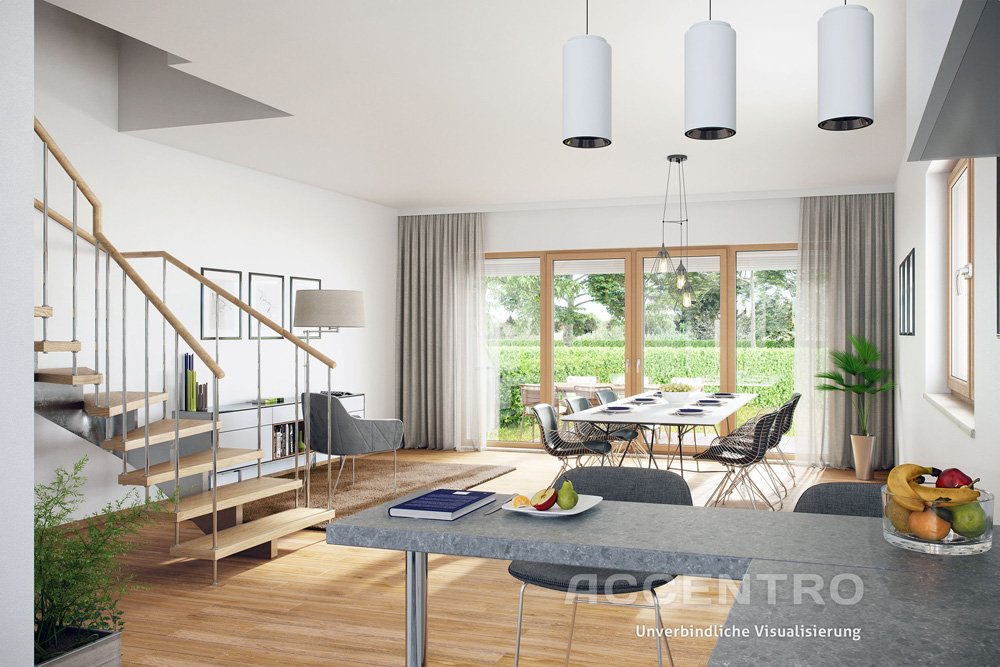 Anyone with dreams of a relaxed life in the metropolis should take a look at this particular project. Here at Götelstrasse 94 in Berlin-Spandau, a sophisticated residential concept combines with the advantages of quiet living in an urban environment.

The town centre of historic Spandau is dominated by a popular pedestrian zone whose charming character invites locals to leisurely stroll through the city and browse through numerous shops. Spandau is known for its annual attractions such as the Christmas market in the old town or its versatile cultural and concert offerings in the historic citadel.

The district is well connected from the main Spandau train station not only by underground and overground city trains – all ICE and regional trains on an east-west axis out through the capital connect Spandau with Berlin's main station and other regional and national hubs.

Spandau - this undiscovered jewel nestled between an historic old town and citadel and the waters of the river Havel is the westernmost district of Berlin. Parks and forest areas characterise the area and the Havel itself, which flows through Spandau from the north, creates an almost rural idyll in the middle of the city. The nearby parklands around lake Grimnitzsee invite long walks, and the winding banks of the Havel attract waterway explorers and cyclists. It's not without reason that Spandau is one of the greenest districts of the capital.

The area around the Götelstrasse is characterised by well-kept housing estates. Not far away, between Pichelsdorfer Strasse and Wilhelmstrasse, the urban life is there for you to enjoy, with an array of retail and gastronomic options. Doctors and schools can also be found in the immediate vicinity as well as convenient transport links to local (and prominent) train station Spandau.

With the purchase of one of the attractive row houses in the Götelstrasse, one profits from an optimal mixture of undisturbed idyll with a garden for one's own use and the advantages of urban life.

We treat your data confidentially – your data will be passed on exclusively to the respective property developer or real estate agency. 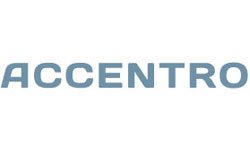 Legal notice: The information provided about this property is an editorial content contribution from neubau kompass AG. It is for information purposes only and does not constitute an offer in the legal sense. The editorial content offered here is published and controlled by neubau kompass AG according to §2 TMG. Information about commission payment obligations can be obtained from the provider. All information, in particular regarding prices, floor area, features, outfitting and readiness to occupy, is subject to change without notice. Errors excepted. 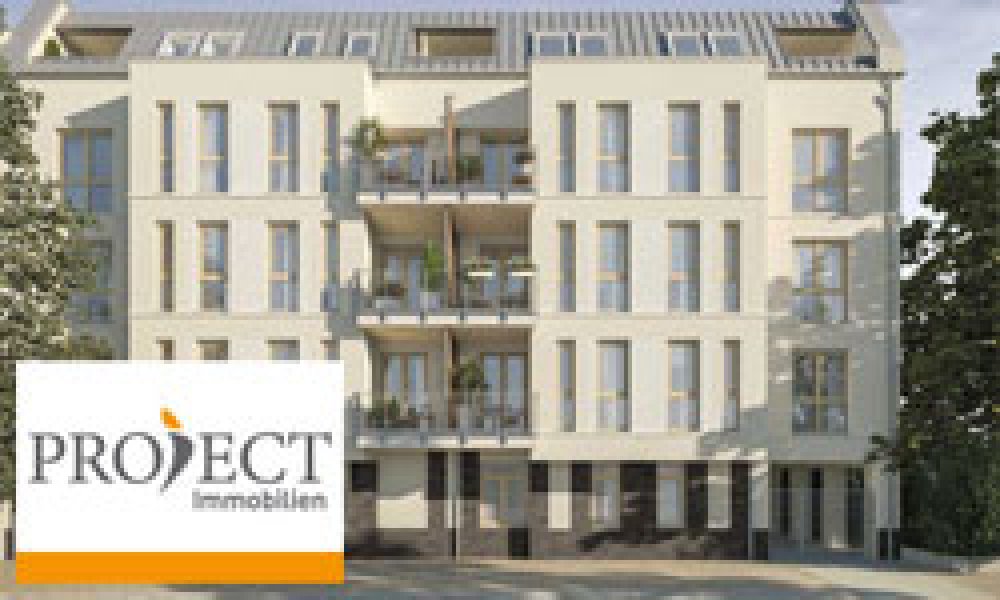 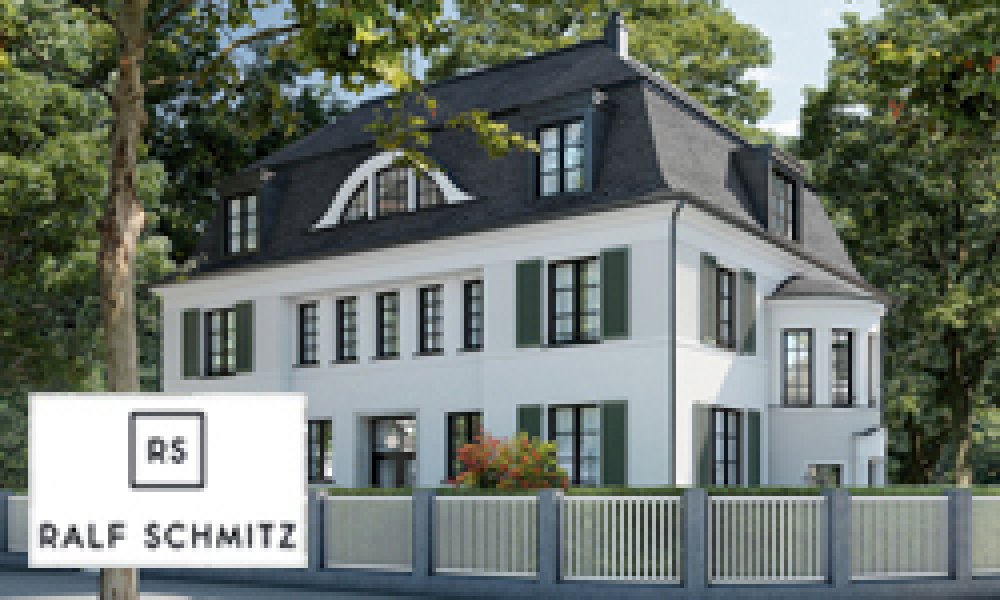 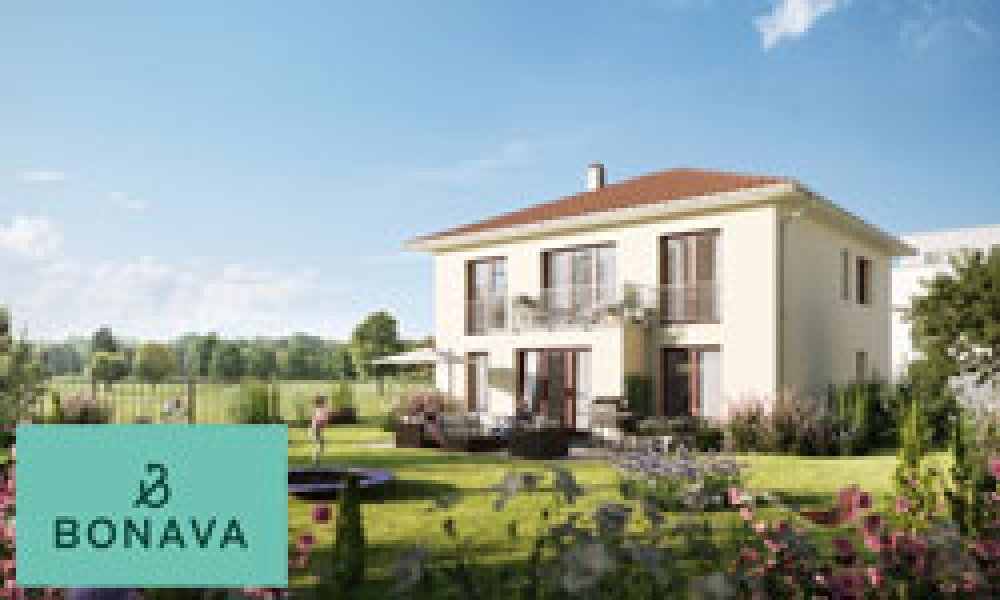 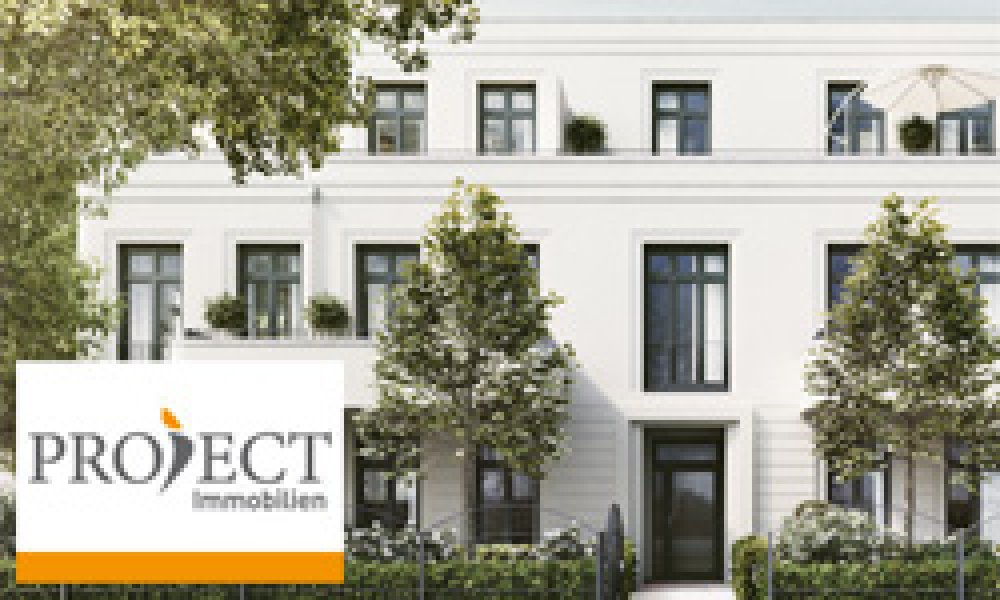 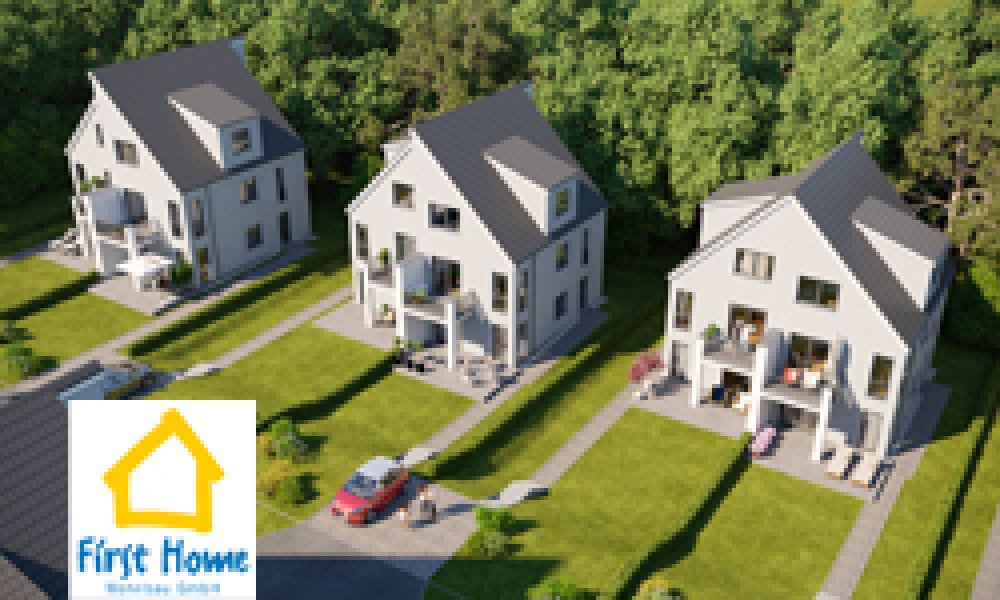 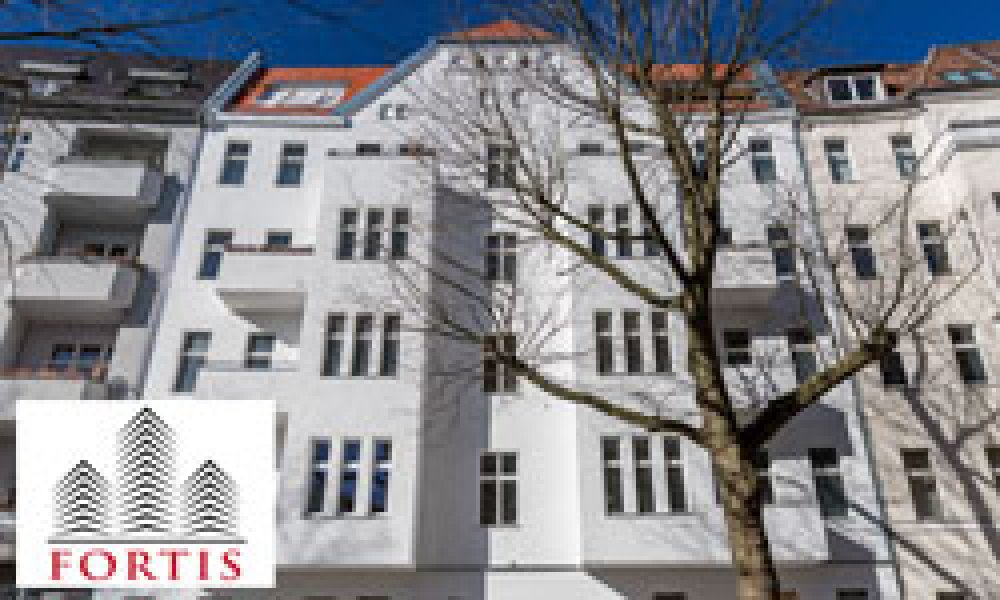 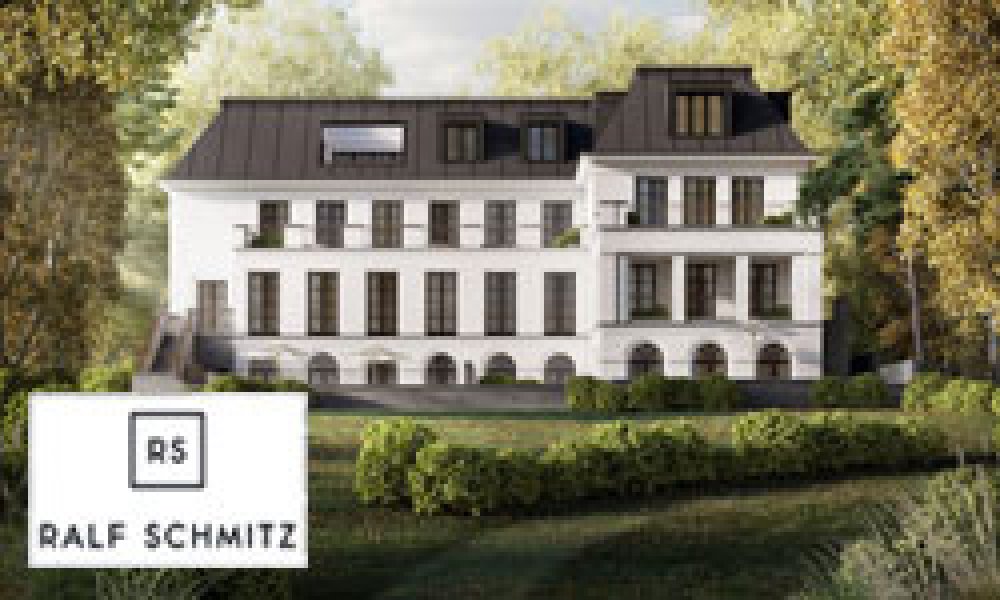 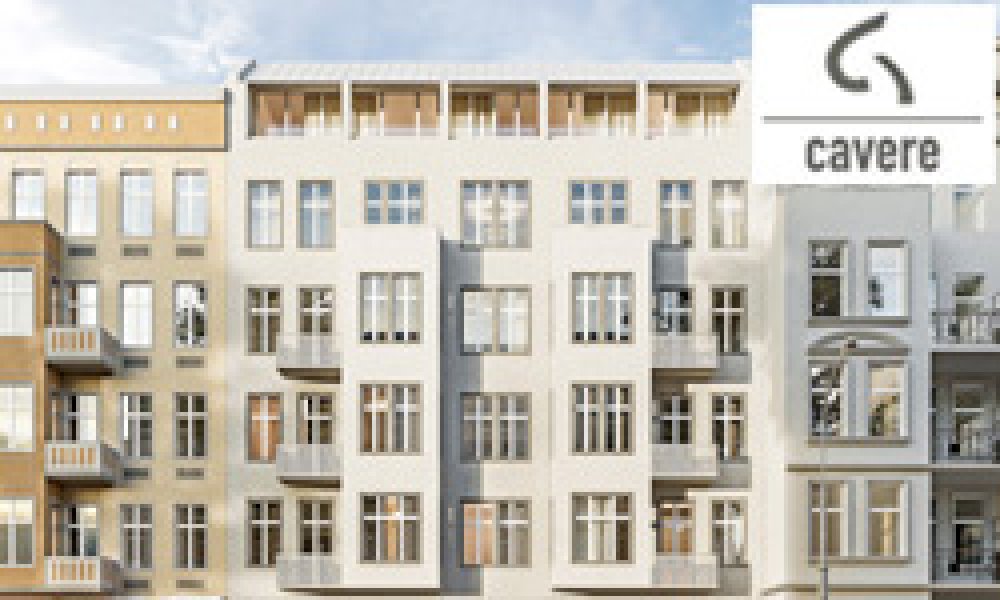 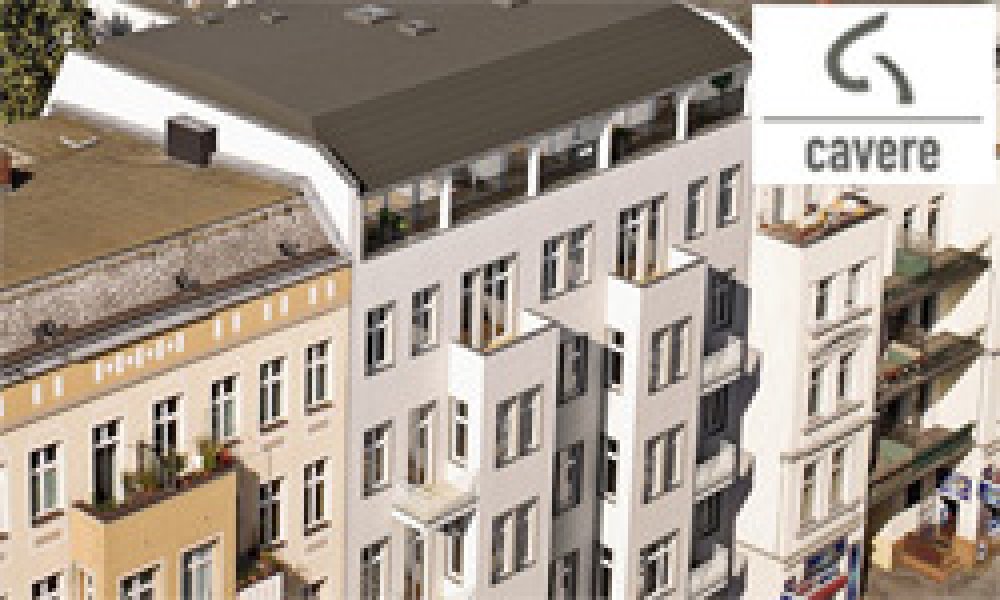 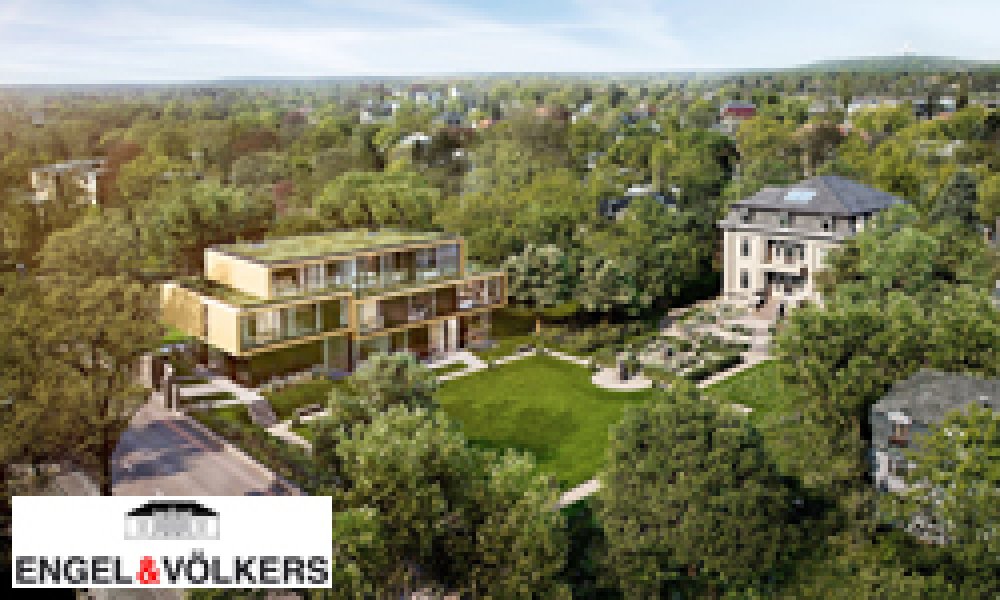 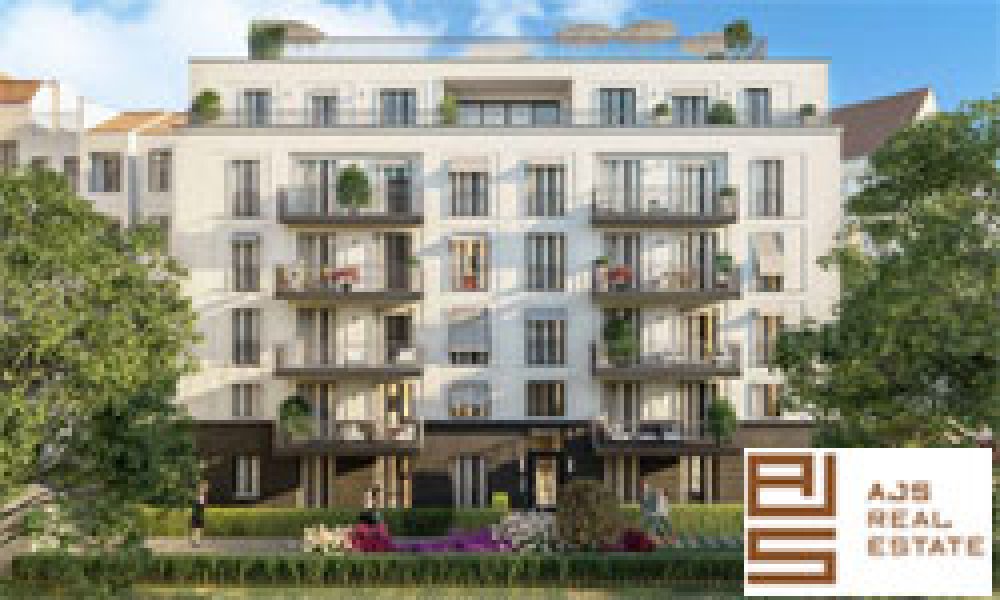 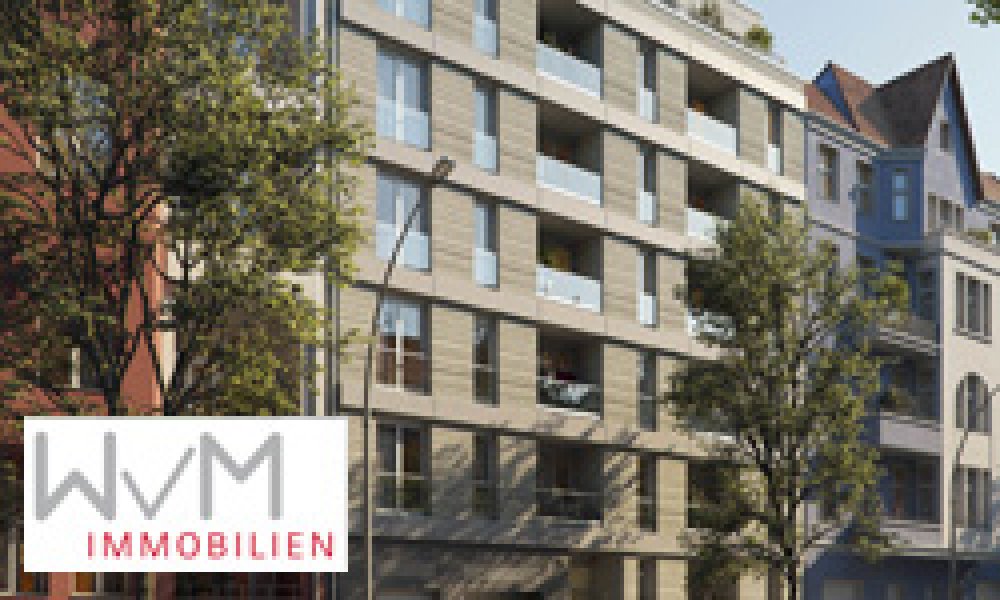 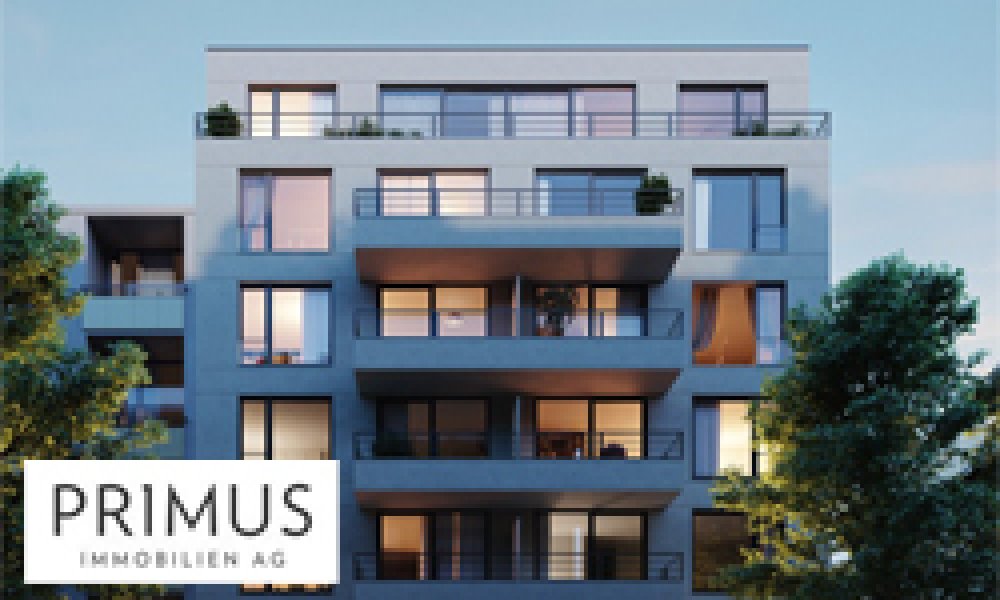 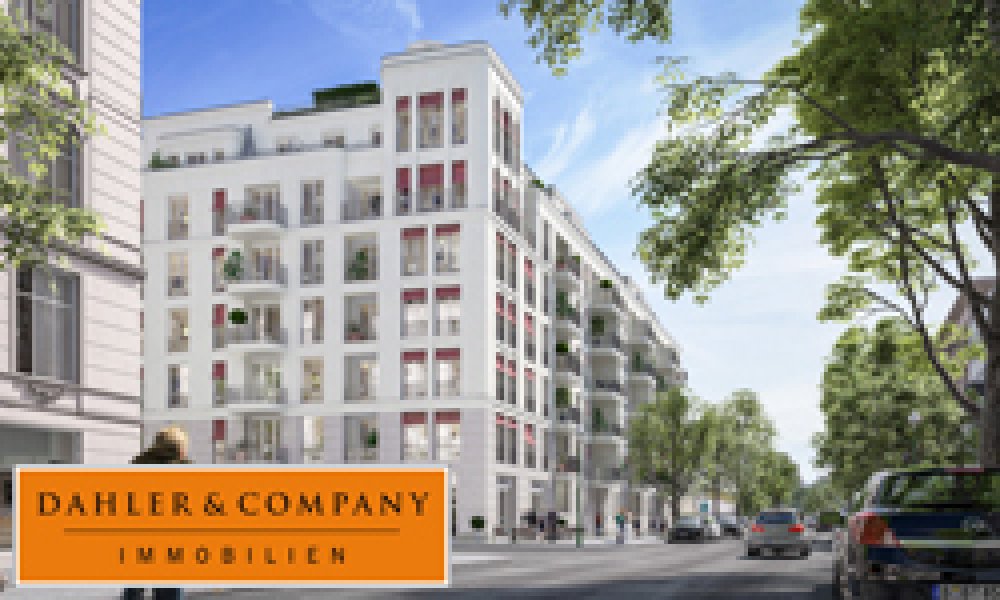